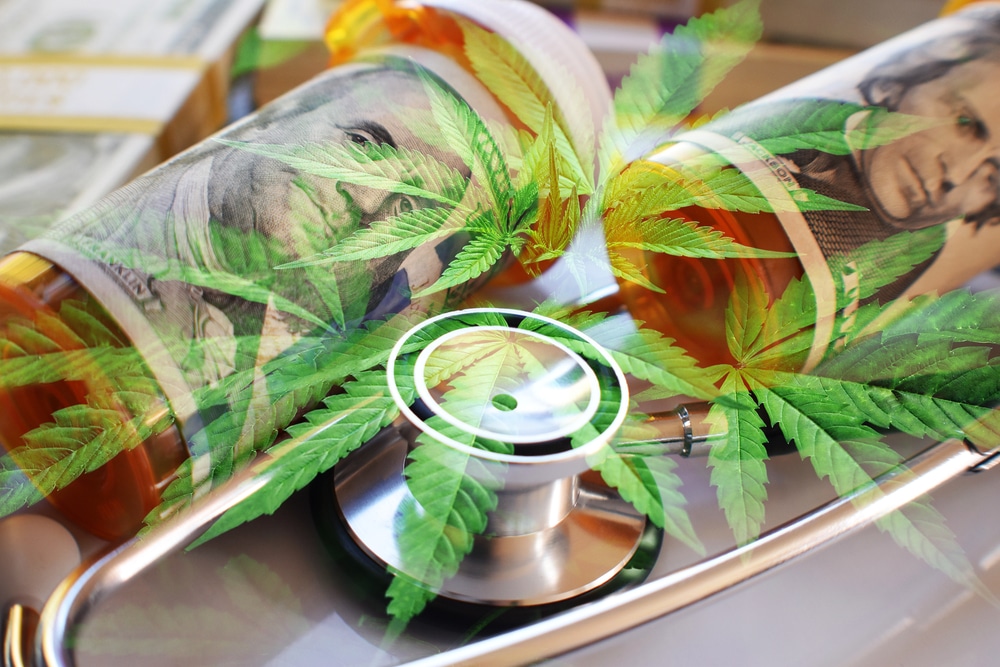 Earlier this summer, the U.S. The Supreme Court denied petitions brought by injured Minnesota workers whose intent was to be reimbursed by workers’ compensation for medical marijuana, according to the National Law Review.

In order to circumvent an earlier decision by the Minnesota Supreme Court, which concluded that the Controlled Substances Act (CSA) preempted Minnesota law—and therefore denied reimbursement of medical marijuana, the two petitioners requested that the Supreme Court hear their case.

The Supreme Court, which has been inconsistent in this matter with other states, invited the U.S. Department of Justice to essentially make the decision for the Court. The Department of Justice, whose stance on marijuana has resulted in hundreds of thousands of cannabis possession charges over the years, agreed with the Minnesota Supreme Court: that the CSA preempts state law. Therefore, the Supreme Court refused to even hear the injured Minnesota workers’ case.

But Other States Have Been Successful

The Argument for Medical Marijuana

Marijuana has been used for centuries (dating back to 2800 B.C.) to treat various ailments. But when it became classified as a Class I controlled substance under the Controlled Substance Act of 1970—alongside cocaine and heroin—marijuana became tarnished as an addictive, dangerous, gateway drug.

While THC—the psychoactive chemical in marijuana—can significantly alter a person’s cognitive state, many people find benefits to using marijuana to control pain, nausea, and appetite loss. According to the Mayo Clinic, medical marijuana is often used by patients with the following diagnoses:

Marijuana has proven to help treat various illnesses by reducing anxiety, decreasing inflammation, relieving pain, reducing nausea, and relaxing muscles. It can also stimulate appetite for those struggling with eating disorders, and those being treated for AIDS and cancer. There is some evidence that marijuana can help kill cancer growth, thereby slowing the growth of tumors.

Medical Marijuana as an Alternative to Opioids

The most common use of medical marijuana is to treat chronic pain—pain that has persisted for more than 12 weeks. More than 76,000 Americans died from opioid overdoses in 2021, according to the CDC—an increase of 20,000 from the previous year.

Many of the people who overdose on opioids (which include hydrocodone, oxycontin, fentanyl, and heroin) were originally prescribed an opioid painkiller to manage their acute or even chronic pain. Hundreds of thousands of Americans end up becoming addicted every year. Medical marijuana stands as a relatively safe alternative to opioid painkillers because it is not physically addictive and it is not possible to overdose on it.

Why You Need to Work With A Workers’ Compensation Attorney

An experienced Wisconsin workers’ comp lawyer will not only assist with filing the actual workers’ comp claim appeal, but they will provide invaluable legal service aimed at receiving the highest amount of wage compensation and medical care. This is accomplished by:

If your workers’ comp claim was denied, or your benefits were reduced or revoked by your employer without your consent, you need to contact a Wisconsin workers’ comp lawyer. We can help you get the financial aid and medical treatment that you are fully entitled to.

Your employer or a faceless insurance adjuster should not have the final say in your health or well-being. Do not hesitate to call Gillick, Wicht, Gillick & Graf at 414-257-2667 to schedule a free consultation today. We stop at nothing to ensure that our clients are awarded the benefits they deserve.

Contact Gillick Wicht Gillick & Graf No Fee Unless We Win

Contact Gillick Wicht Gillick & Graf No Fee Unless We Win